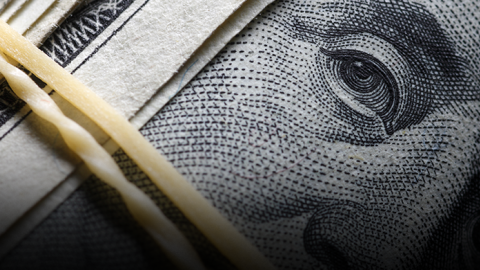 Beijing has poured trillions of dollars into infrastructure development throughout the world since launching the Belt and Road Initiative in 2013. But as CSIS scholar Jonathan Hillman tells Nate Sibley, these investments too often involve opaque deals, corrupt practices, and exploitative political influence.

About Making a Killing:

Making a Killing explores how corruption is reshaping global politics, and fueling some of the most deadly security threats facing the world today - from the battlefields of Afghanistan and Iraq, to terrorist networks, nuclear proliferation, drug trafficking and other organized crime.

Listen to more of Making a Killing